Europe’s Cities are Getting Smarter

What Makes a City ‘Smart’?

Europe is leading the way in Smart Cities

‘Smart Management’ has become a buzzword for city planners when talking about developing next-generation cities. Cities across the world, particularly in Europe, are being promoted and celebrated for their ‘smart innovations’.

Copenhagen
The prestigious ‘World Smart City’ title was awarded to Copenhagen in 2014, for its Smart city strategy ‘Connecting Copenhagen’. These initiatives focused on collecting data on traffic management and air quality to make the city greener and improve its citizens’ quality of life.

Milan
Milan’s city planners monitored the number of cars entering the city through certain access points, using advanced digital technologies. They are now planning to extend these access points to cover almost the whole of the city, to significantly reduce pollution and CO2 emissions.

Amsterdam
Amsterdam’s ‘Smart City’ programme was introduced in 2009 with the objective of reducing traffic pollution, energy and to improve transport systems. The Initiative includes over 170 collaborative projects led by their government, residents, and businesses. Projects have included developing ‘smart lighting’ by upgrading street lamps so they can be dimmed based on usage. Homes have also been provided with smart meters, and smart-traffic sensors now enable the city to alert drivers to traffic conditions. 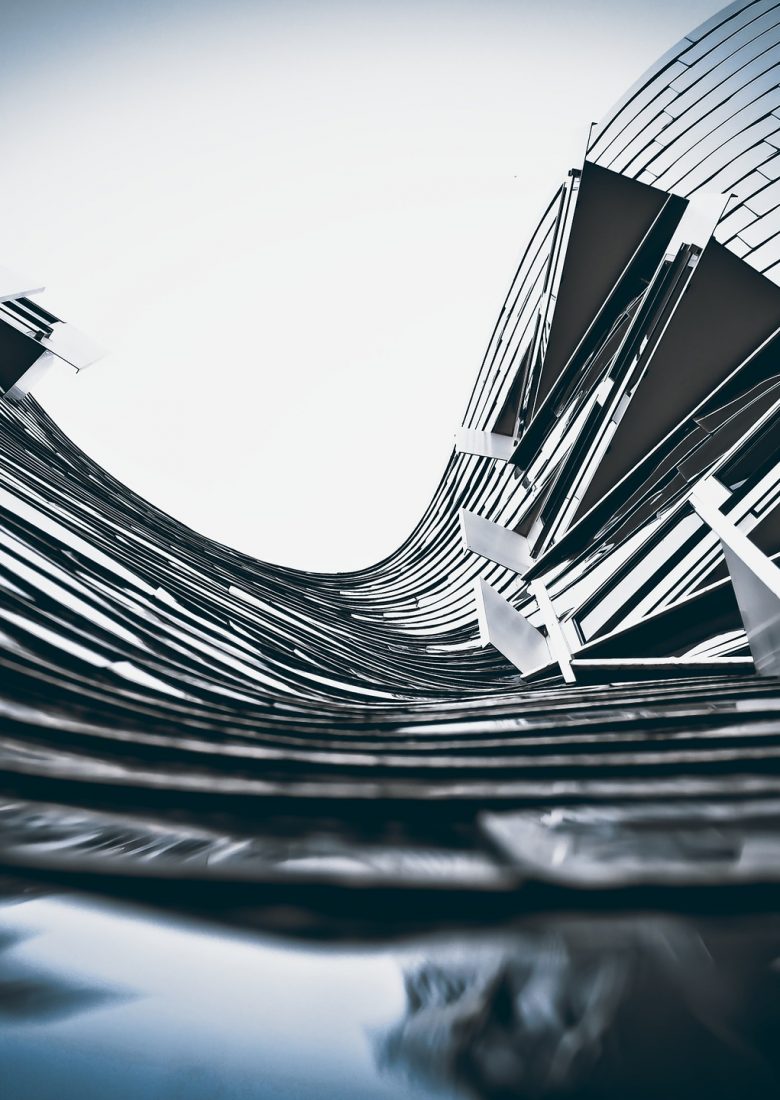 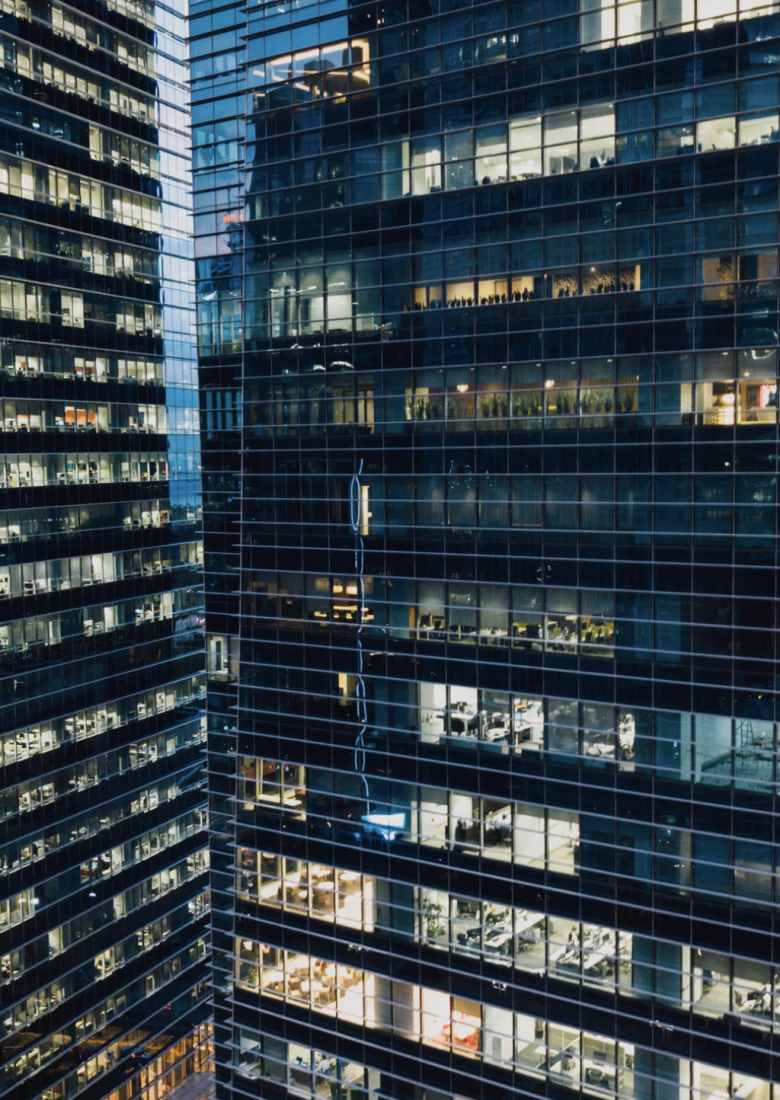 How Your Business Can Reduce its Carbon Footprint